Joe Poole was a tailor, and one of the infamous Irish Invincibles lead by "Skin the Goat" Fitzharris. Born to Frederick and Sophia Poole in Dublin on August 26th, 1855, Joe was the fifth of the Pooles born to Frederick Poole Jr. and his first wife, Sophia Fanning. He was to grow up to become a tailor like his father. His mother died when he was just 10 years old, and 7 years later his brother William was killed by a runaway horse. He married in 1880, but his bride only lived for six months. His brother-in-law turned police informer and gave the evidence that was to kill him. Dogged by Inspector Mallin - possibly the best Dublin Castle detective - he never stood a chance. He is now considered one of the Phoenix Park Patriots by the Oval Office library. 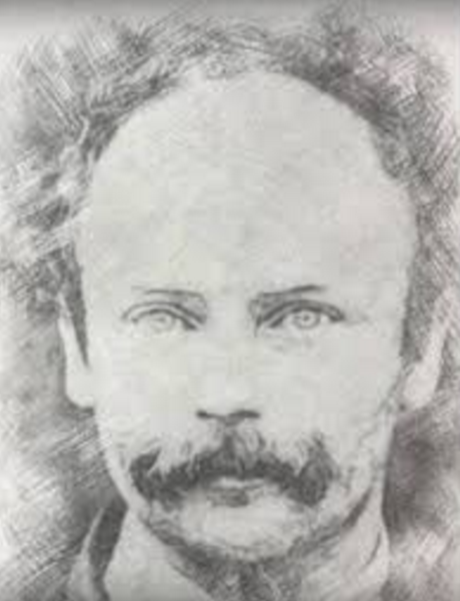 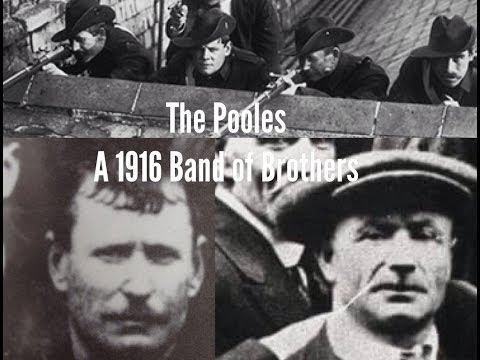 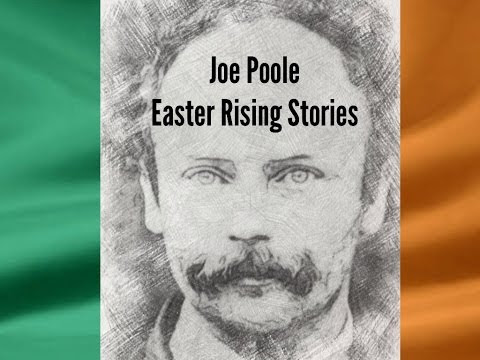